A Joyful Market in Odessa


Sarah and I love Odessa and regular readers know we love markets (as you can read in our earlier posts).  So we were immeasurably moved this week to see the flash mob performance of the Odessa Philharmonic's musicians. They chose to perform Ode to Joy, the European Union's anthem,  in a place that matters deeply to most Odessans, Privoz Market.  Amongst the fish and salo, a bit of joy.
Posted by Linda Norris at 2:12 PM 1 comment: 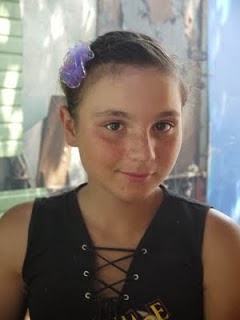 When Sarah and I began the Pickle Project, we were both clear in our minds that all of Ukraine interested us.  The different ethnic groups who call it home, the different landscapes that shape food production and consumption, the food we ate, and most of all, the people of this complex and beautiful country. The two of us had a rare chance to catch up yesterday and we found ourselves returning to the sunny, warm month of July, 2011. 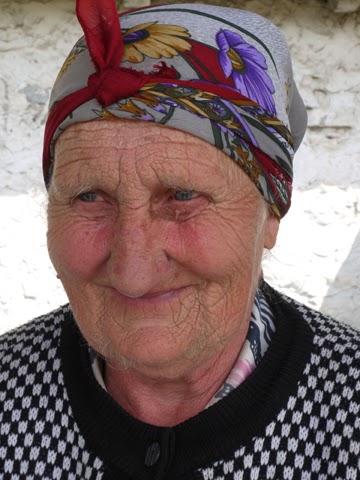 That's the month, thanks to you--our Kickstarter backers-- and the Trust for Mutual Understanding, that we packed our bags and traveled by train throughout Ukraine exploring food and traditions.  We began in Kyiv and headed to Donetsk, with side trips to villages in the Donbass,  to a Greek-Ukrainian village in Maripol; and then to Crimea, getting to stay in a Crimean Tatar settlement.  On to Odessa, then to L'viv and up into the mountains of the Trans-Carpathian region. We saw a great deal of Ukraine that month and met countless Ukrainians.  We visited markets everywhere and filed lots of market reports.  Here are ones from Kyiv,  from the road between Donetsk and Maripol,  from Simferopol, from Odessa, and from L'viv.   We ate in a Soviet-style cafeteria in Yalta and in a garden near L'viv.   and shared too many more memorable meals to mention. 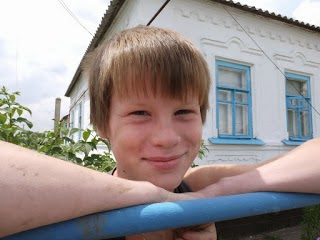 As you read the news from Ukraine--from the west, from the east, from Crimea, from cities and villages; we wanted to encourage you to take a moment to re-read our thoughts from that trip, many written as it happened (and honestly, others still to be written) to gain a picture of the country you might only see now in images of tanks and protest banners.  And for us, as we re-visit that month, we again remember friends and strangers met along the way and send our very best wishes and hopes for the future of a democratic, united Ukraine. 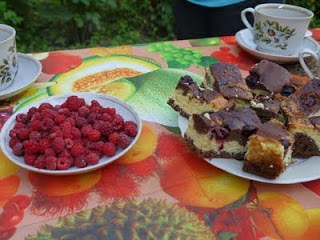